Malose grew up in a rural place called Ga-Mahoai. He attended junior schooling at Rachebole primary where there were  no art classes but realised his art potential by making class illustrations of plant and animal structures for teachers. BK Matlala Commercial High is where he attended his senior schooling years and matriculated in 2007.

Formal education in art begun when he enrolled at Tshwane University of Technology(TUT)in the Fine Arts Department in 2008 until 2011 when he completed for a B-Tech Degree qualification majoring in Painting and Sculpture.

Some of his works featured in the Art industry since 2010. Including the 2011 ABSA L’Atelier Art Competition, the Sasol New Signatures Art Competition 2011, the PPC Young Concrete Sculptors Awards 2012, Sanlam Portrait Awards 2019 and completed several public and private commissions in both sculpture and painting. The most not able being the Sefako Makgatho figure done for The National Heritage Monument currently at Century City, Cape Town. He also had joint exhibitions and solo shows at Trent Gallery, at Art Lovers 1932,the Pretoria Arts Association and The IS Gallery in Franschoek ,Western Cape.

Mr Pete has been lecturing part time at The Fine and Applied Department of The Tshwane University of Technology since 2015 in sculpture and painting.

In 2018 he was part of the Polokwane regional judging panel for the Sasol New Signatures national art competition. 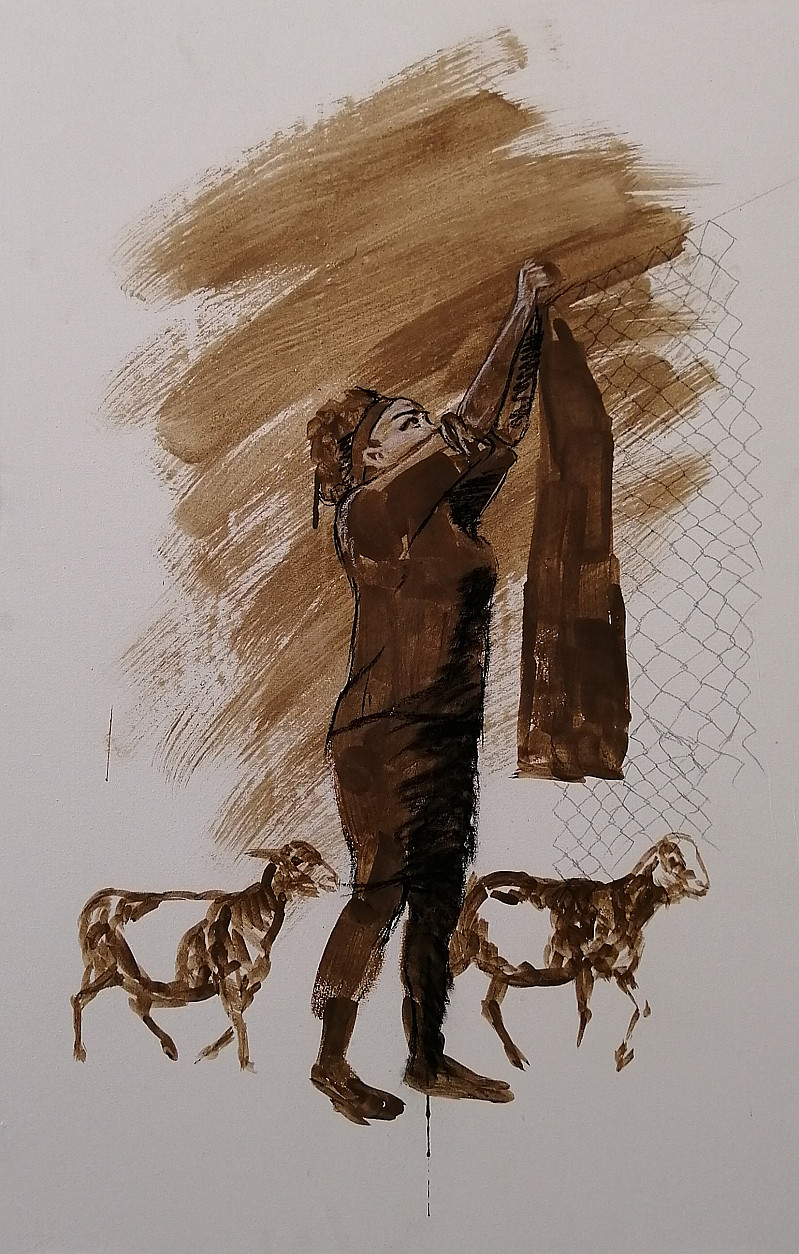 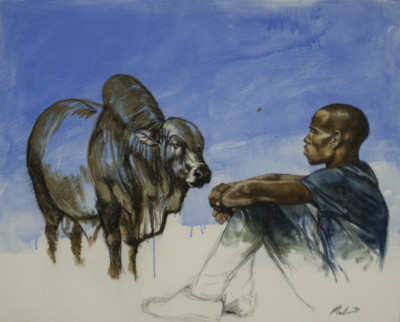 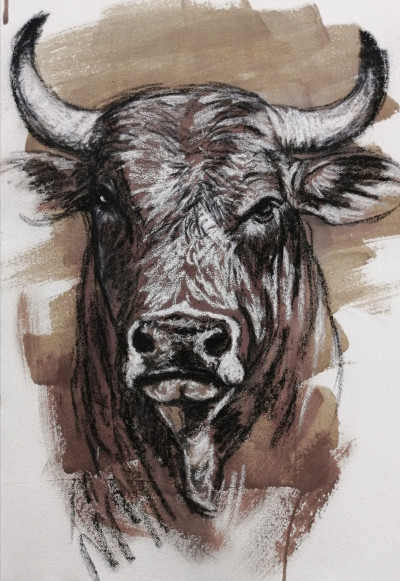 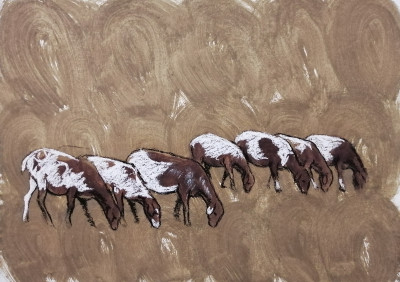 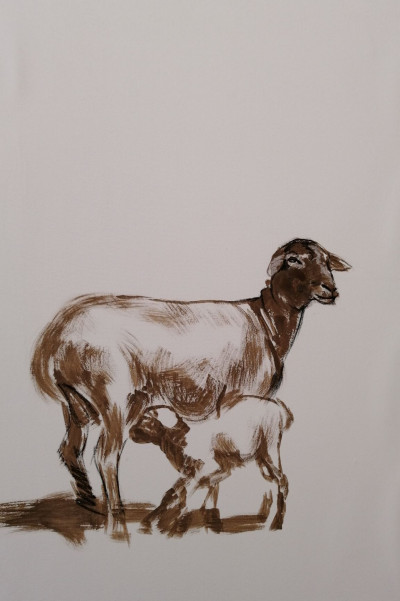 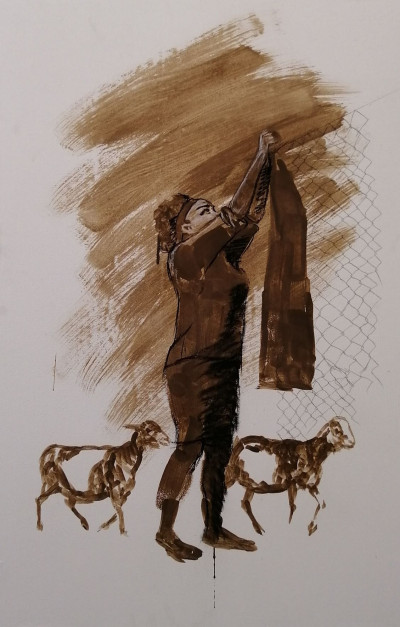 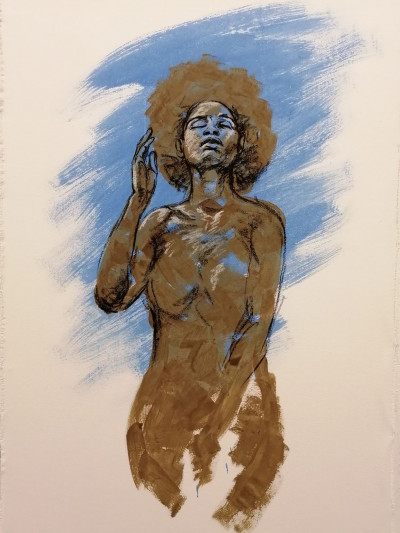