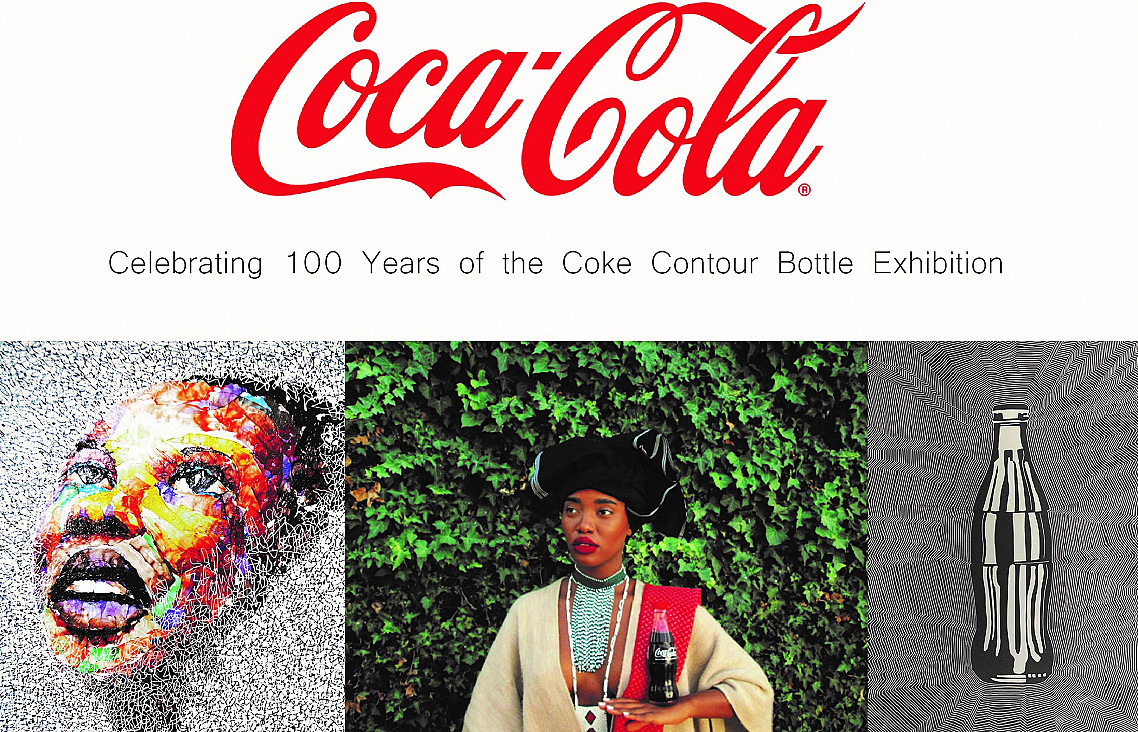 One of the most famous shapes in the world is the iconic contour fluted lines of the Coca-Cola bottle. Renowned as a design classic the bottle has been celebrated in art, music and advertising. This exhibition showcases the work of a group of artists from South/Southern Africa that have been inspired by the iconic contour bottle.

Why was the Coca-Cola Bottle Created?

In 1899, the decision was made to offer Coca-Cola in a bottle, in addition to the traditional soda fountain, capitalizing on its popularity and making it available to everyone. Soon after, due to the popularity of the new Coca-Cola bottle - which featured a simple, easily replicable design - competitors began imitating the bottle. This created confusion among consumers and led to the development of a “distinctive package” for Coca-Cola. 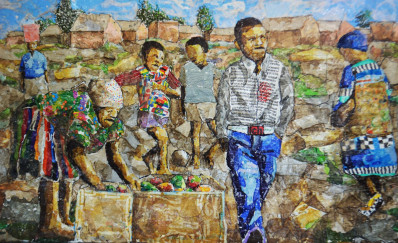 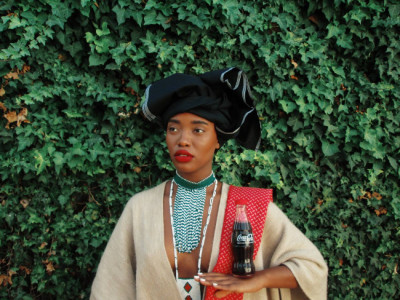