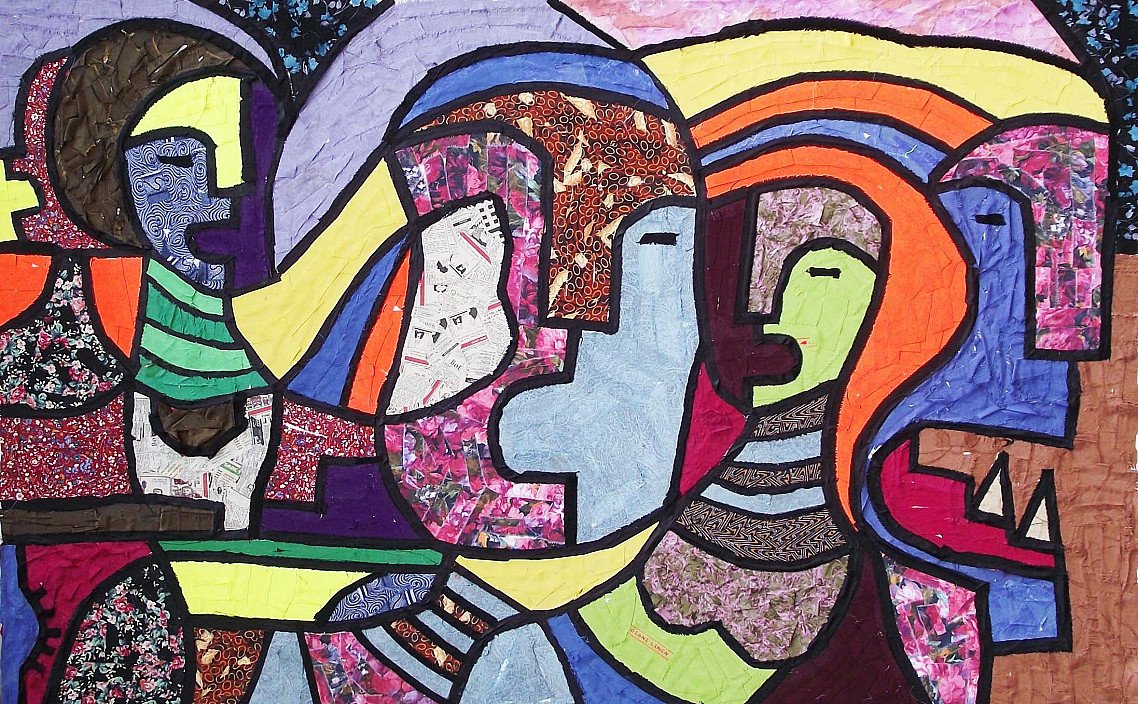 Kenny Nkosi is a Soweto based artist specializing in fine art, he studied a Bachelor of visual arts at UNISA. He originally hails from the rolling hills of the Mpumalanga province but is now based in the hustle and bustle of the city of gold. His new home Soweto is where he now plies his trade. Mofolo Community Center is the set, surrounded by some of the most creative minds in the country and a vibe that can’t be found anywhere else in the world. This is where Kenny draws his inspiration, although his works are not exhibited in South Africa, they are proudly made here for the whole world to see.

Kenny is hosting his much-anticipated solo exhibition from the 25 April at Nex Door restaurant, Vilakazi Street Orlando West. This exhibition will feature selected works from his recent collection title “Marikana” It is a gripping piece of work representing the recent events in the mining town of Marika in the North West. The story received international coverage throughout the world; Nkosi shows his side of the events from an ordinary South African’s perspective.

His other theme focuses on the role women play in society. His others artworks are abstracts, relief paintings and sculpture.

Kenny moved to Johannesburg from Mpumalanga to pursue his studies and further pursue his career in art. He ran a studio at Uncle Toms Hall in Orlando where he taught fine art. He later moved house after Uncle Toms had to undergo renovations; he is now currently based at Mofolo Community Center. 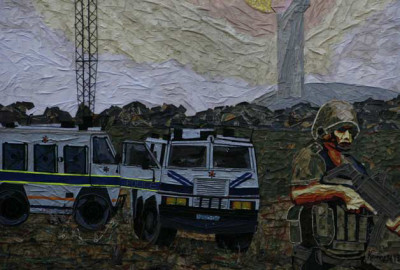 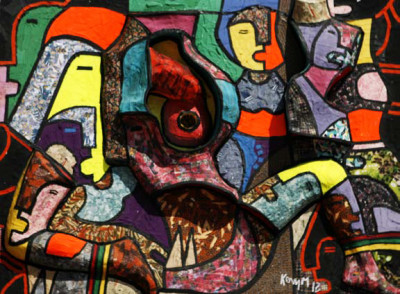 What in a man's mind 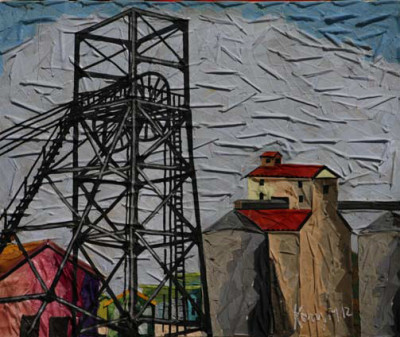 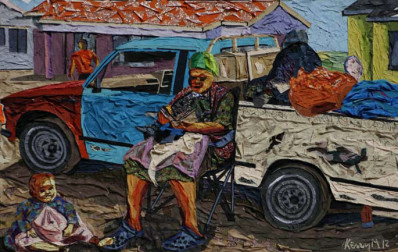 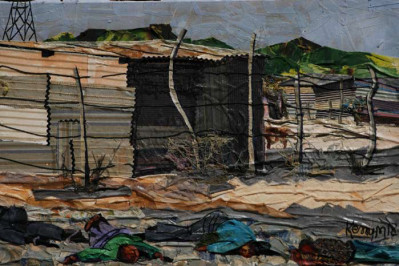 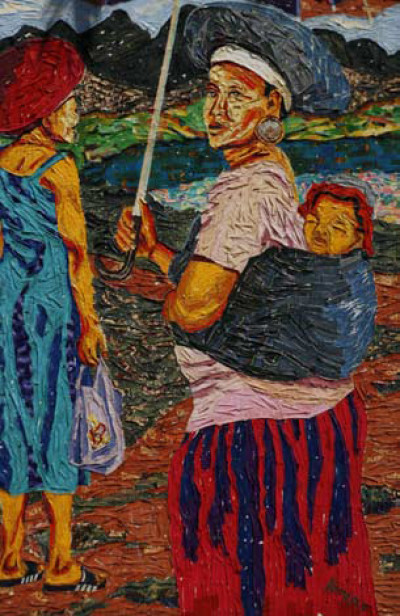 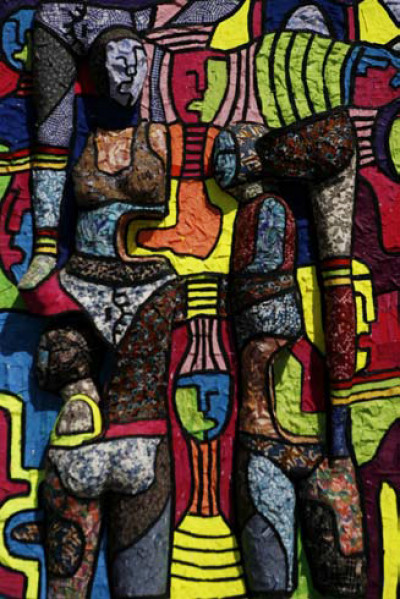 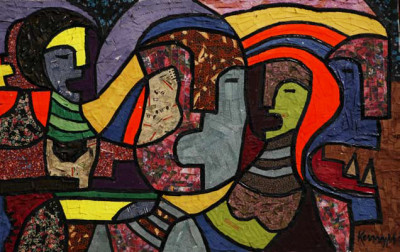 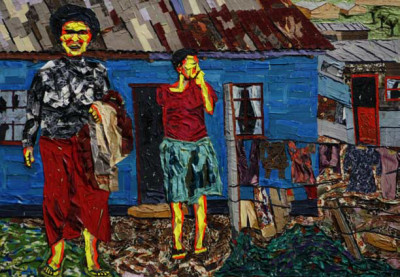 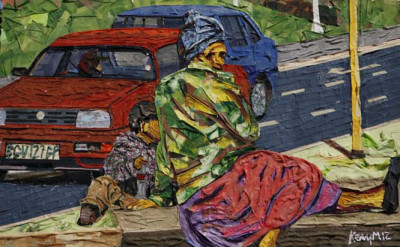 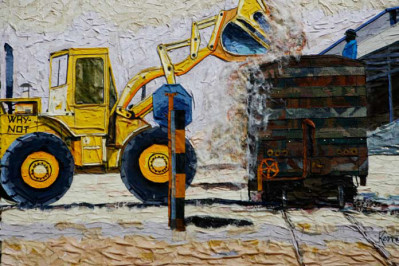